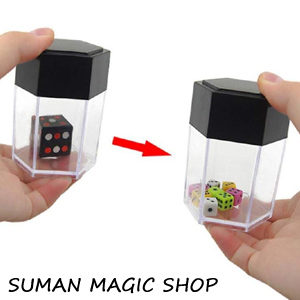 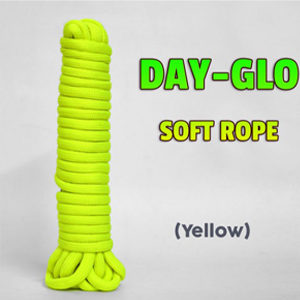 The magician uses this box to fool an audience.Sometimes if a viewer gives you more pleasure in showing the game, then you can calm him down by showing him this game.Friends, this is not a magic item in reality,This is a kind of mind game which is also called puzzle. 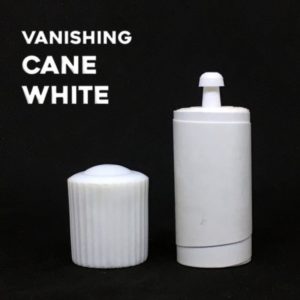 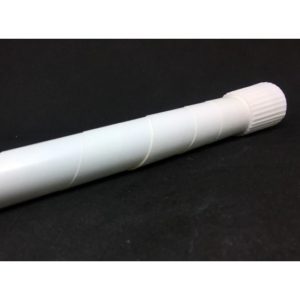 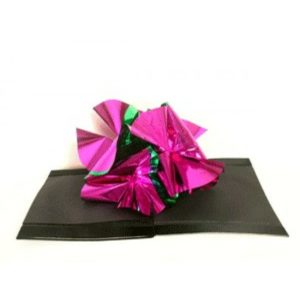 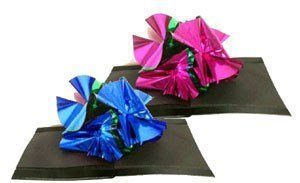 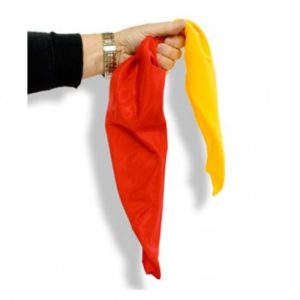 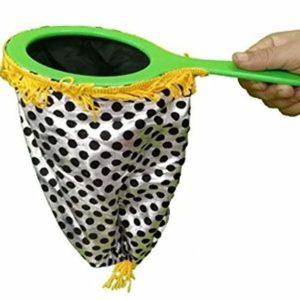 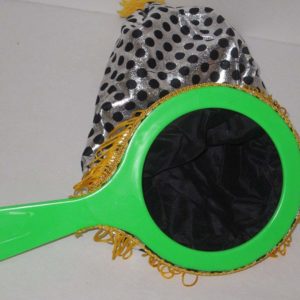 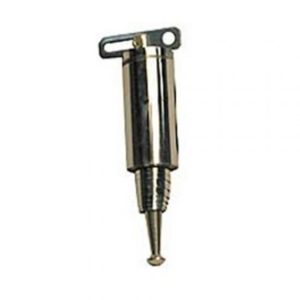 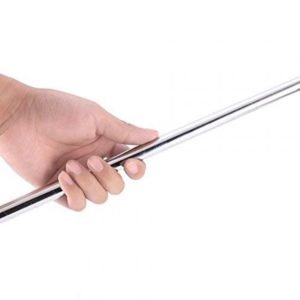 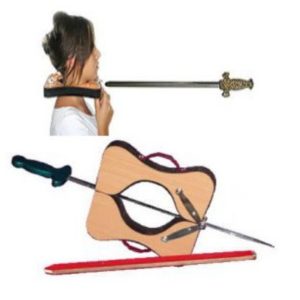 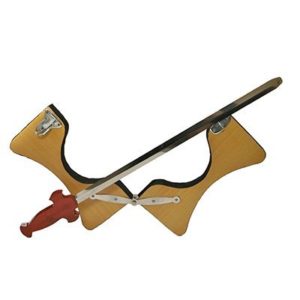 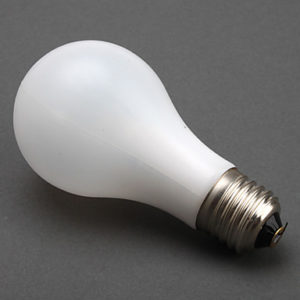 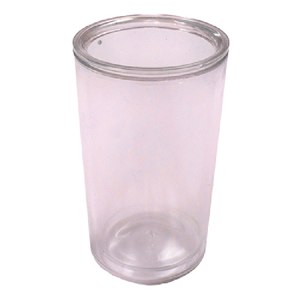